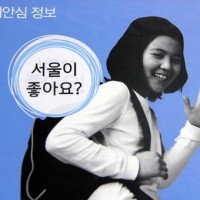 The ilikeseoul project is a campaign for creating a ‘Design Seoul’ with the help of actual citizens. As the 2010 World Design Capital, the city of Seoul has hosted diverse events and programs involving design, but many of them were mere improvisations or one-sided shows, with very little room for real people to truly enjoy design. If Seoul was to be the World Design Capital, we thought, it should spring from Seoul’s own people, and it should be their voices that fill the city. It was time for designers to speak up. We at ilikeseoul launched our campaign, wearing masks out of the stuffed doll of Haechi, Seoul’s mascot. 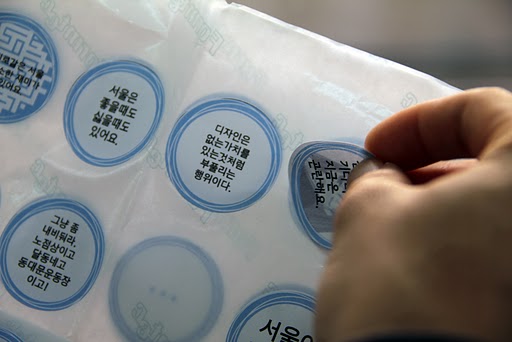 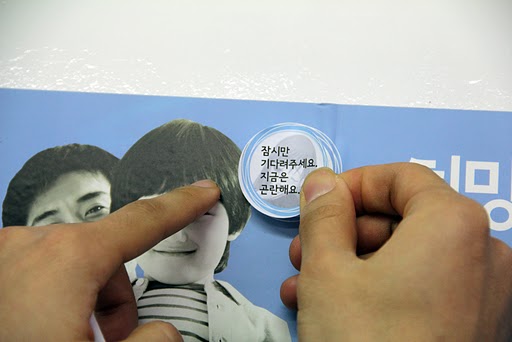 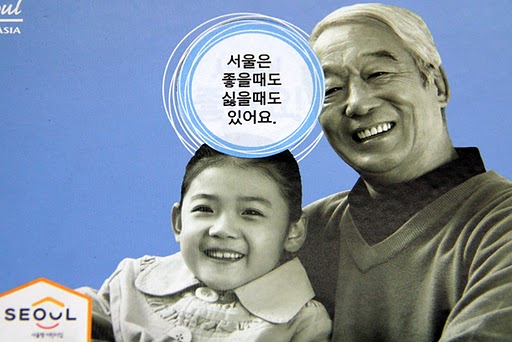 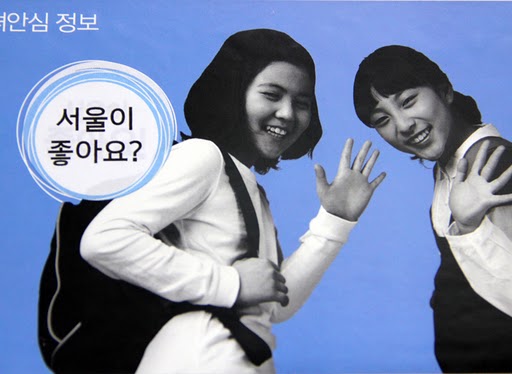 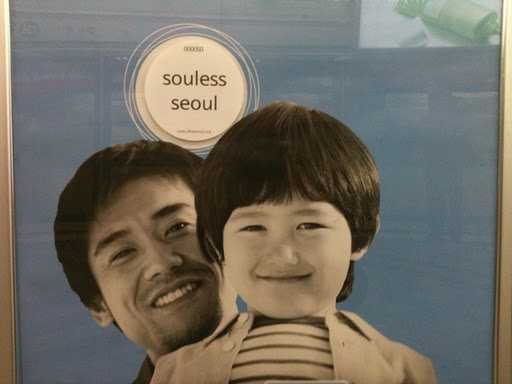 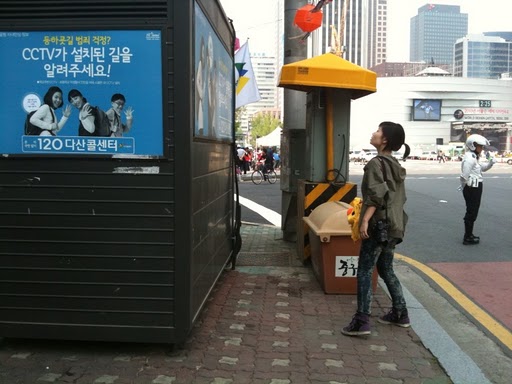 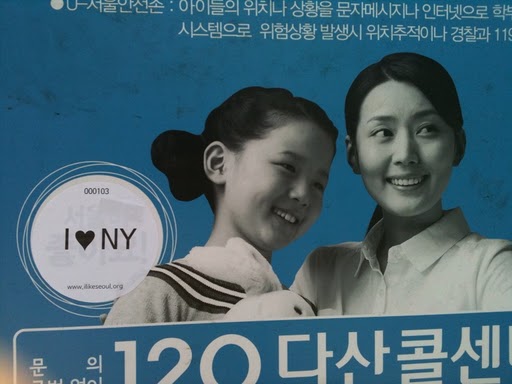 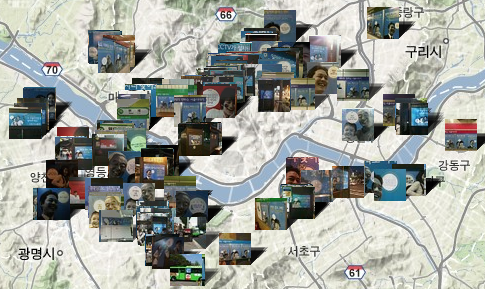 We began to put stickers on the city’s blue official promotion posters that said ‘I like Seoul’, replacing the words with actual comments from Seoul’s citizens, the real voices of Seoul. The comments were gathered through social networking services such as Twitter and Me2Day and gradually posted on all corners of Seoul, in subway stations, on bus advertisements, outside street vendor shops, and more. The citizens loved it. The posters with stickers on them were photographed with iPhones with the relevant GPS information(geotags), and these pictures were then uploaded to a Picasa web album to be shared online. We wanted to show our contributors exactly where in Seoul their entries were posted. The campaign was fueled throughout by active discussions on social networks, where citizens shared their thoughts, ideas and criticisms with us every step of the way.

The campaign, launched in April 2010 and still ongoing now in August, has seen hundreds of witty remarks, all of them short but going straight to the heart. As the project began to be publicized in the press, the city government also noticed us and began coming down hard with restrictions and threats. We were told that the stickers could be classified vandalism and were asked to stop our ‘illegal’ activities. In response, we decided to change our tactics. No more stickers, but cleaning up the streets instead. We chose as our new method a version of reverse graffiti, visiting the various “designed streets” in Seoul and cleaning the dirt off the ground in the shape of letters containing our message. The campaign is still rolling, and we are always waiting for your opinions on Seoul.